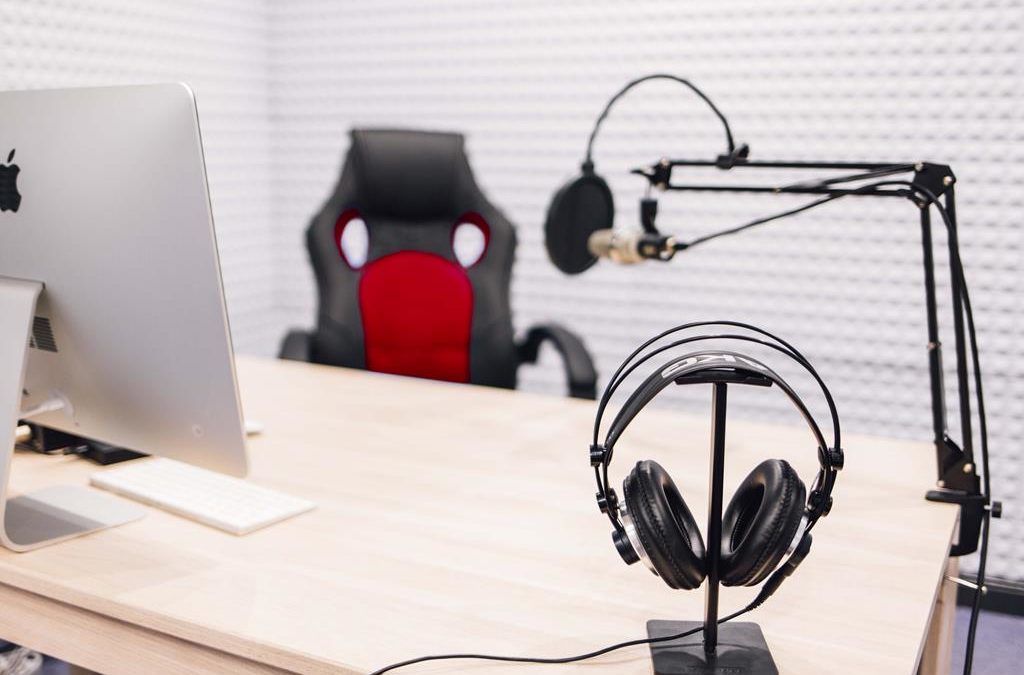 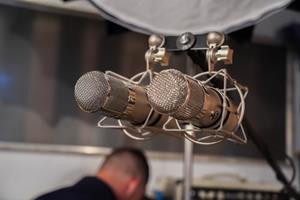 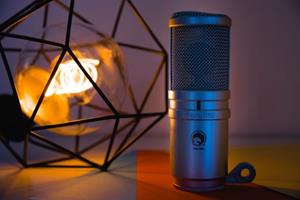 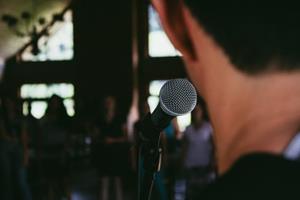 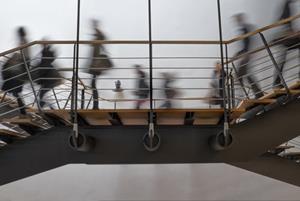 We are 6000 voice overs/90 different languages. Dubbing voice over artist

This Brands Trust In Our Servicies!

We work for large companies in all over the world. Let´s work together! 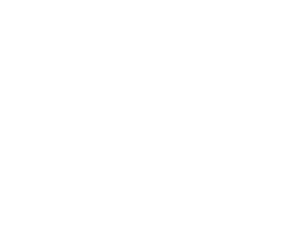 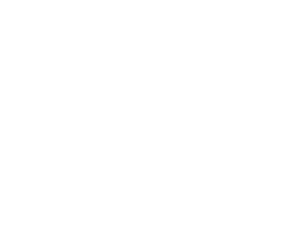 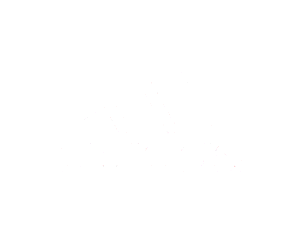 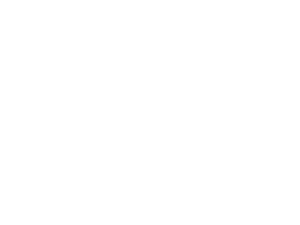 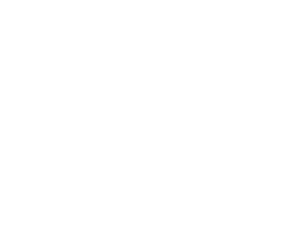 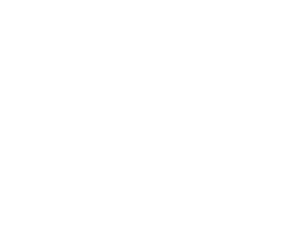 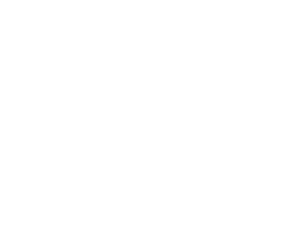 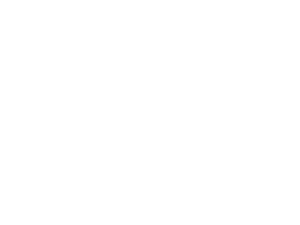 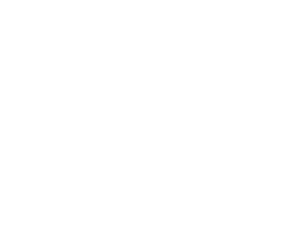 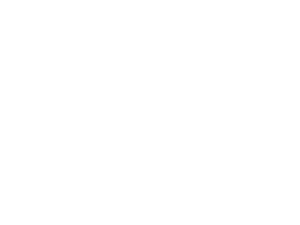